Born Kevin Gilliam DJ Battlecat a product of South Central LA he has made a name for himself as a member of Uncle Jams Army (A West Coast DJ Crew ) and as part of 1580 KDAY Mix Masters in the late 80's. He perfected his craft as a battle DJ and as a DeeJay in Music Entertainment almost simultaneously. Inspired by his parents and a passion for the drums DJ Battlcat was able to take his influences from the classic music his mother would have him play "pots and pans" to as a child to his Fathers influence as a producer and musician and create a sound of his own, A sound that many have try to imitate but could never re-create. His sound has become the theme music of the entire West Coast and has represented a generation of music lovers for three decades. In 2020  DJ Battlecat has added the role of recording artist to his career, He has embraced the second part of his musical journey and looks forward to sharing is stories in rhymes and in song. 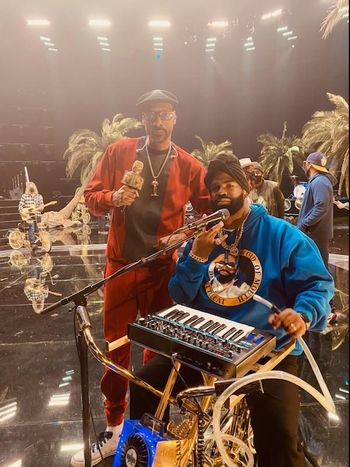 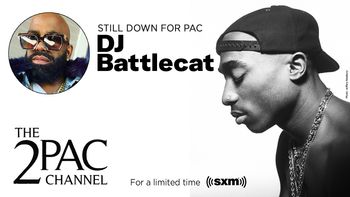 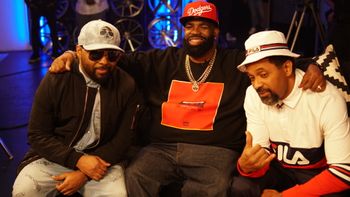 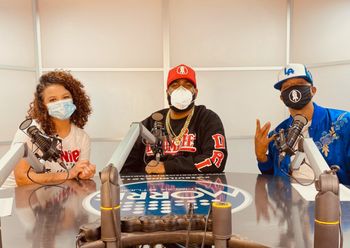 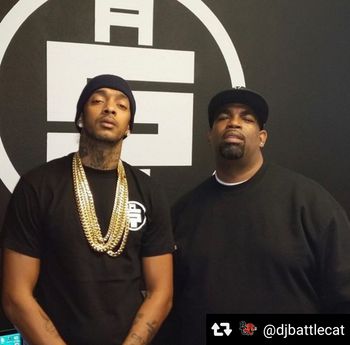 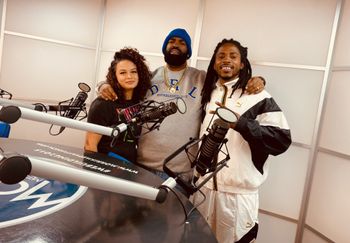 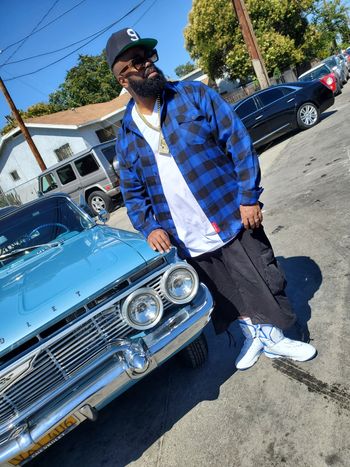 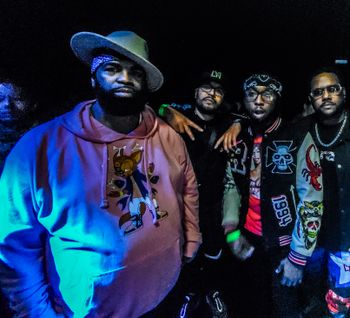 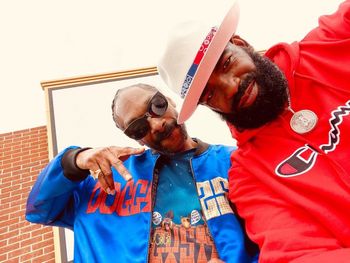 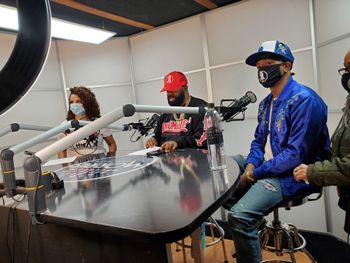 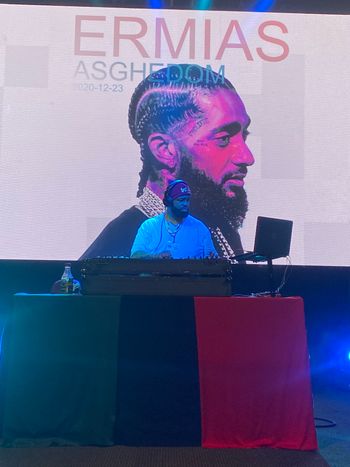 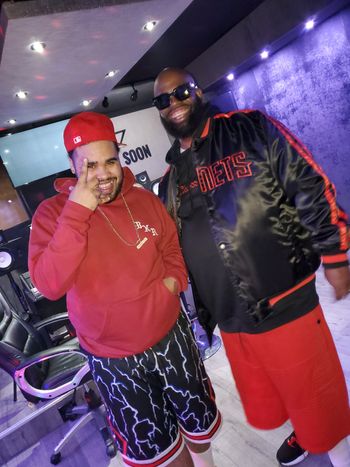 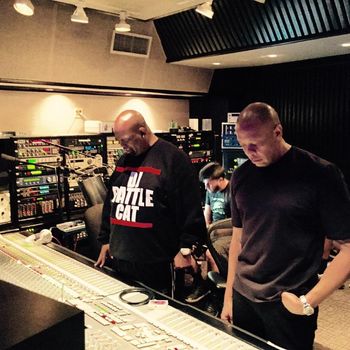 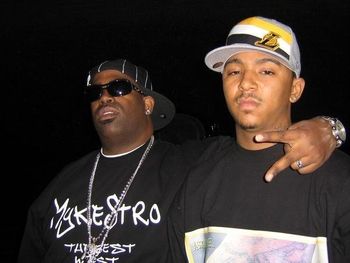 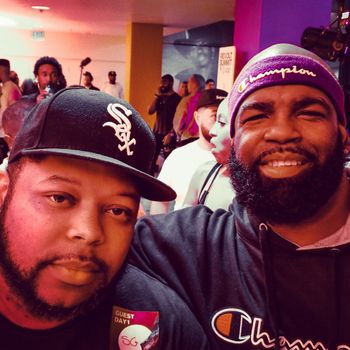 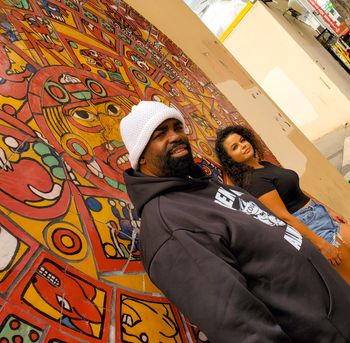 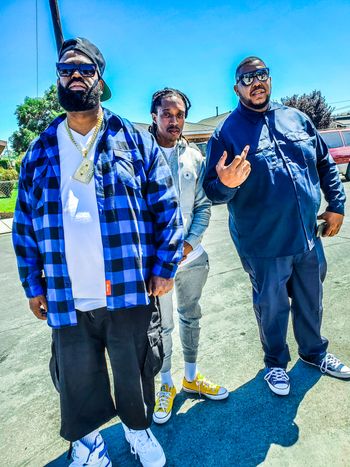 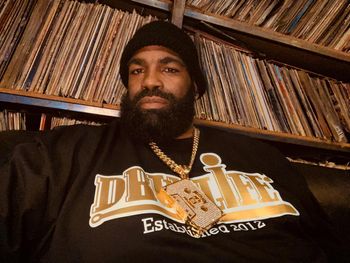